Statement on the Events in Washington, D.C.

"Today, I and hundreds of thousands of Americans exercised our rights of assembly, free speech, and political activism on issues including the 2020 election, medical freedom, and more.

The massive crowds in DC were law-abiding, patriotic, mom and pop, young adults pushing baby carriages. They were peaceful protesters who shared distrust in the system that asserts that Joe Biden won, an opinion shared a growing number of members of Congress.

This event was, for the most part, an outstanding exercise of the right of the people peaceably to assemble, and to petition the Government for a redress of grievances. There was no vandalism, trash was picked up, and many times the masses sang the national anthem together.

Many Virginians are angry over the results of the election, and concerned for the future of our communities, our Commonwealth, and our Country. That’s understandable and acceptable. Questions raised about the Presidential election haven’t been answered to my satisfaction, and that of many citizens. Getting to the bottom of those questions was the point behind today’s challenges to the Electoral College vote. Following the law, each Chamber adjourned for two hours to debate the challenges on their merits.

Unfortunately, there was a small element who likely infiltrated this patriotic group for the purpose of inciting violence. It is highly likely that reports of people who had the audacity to forcefully enter the Capitol building were paid provocateurs sent in to taint an otherwise orderly protest.

I condemn in the strongest possible terms those who forced entry into the Capitol, destroyed property, disrupted the meeting of Congress, and caused injuries and a death. The actions taken by rioters during this summer’s riots across the country were wrong, and so were the actions taken by those who stormed the U.S. Capitol today.

I look with frustration and surprise at what is happening at the capitol and the ensuing TV commentary placing blame on the citizenry; what is missed in all of this is the ire and frustration of average Americans, who are not criminals, they’re not rioters, they’re not murderers or thieves, they are very upset and utterly frustrated with what may prove to be the stealing of the presidency. They are also further inflamed by the total neglect of all three branches of government at the state and local levels to their cries for investigation.

We are in unprecedented times in our country. Taxpayers are realizing that in the eyes of many politicians, they exist only to be bilked of their money so that self-serving elected officials can mock the God of the universe. Several decades of secularism and socialism seeping into our schools and our culture has brought severe division to America.

I continue to work and pray for America to return to God and to the principles of America’s founding, so that our status as ‘one Nation under God, indivisible, with liberty and justice for all.’ may be renewed."
(pictures are not taken by me, but from news coverage) 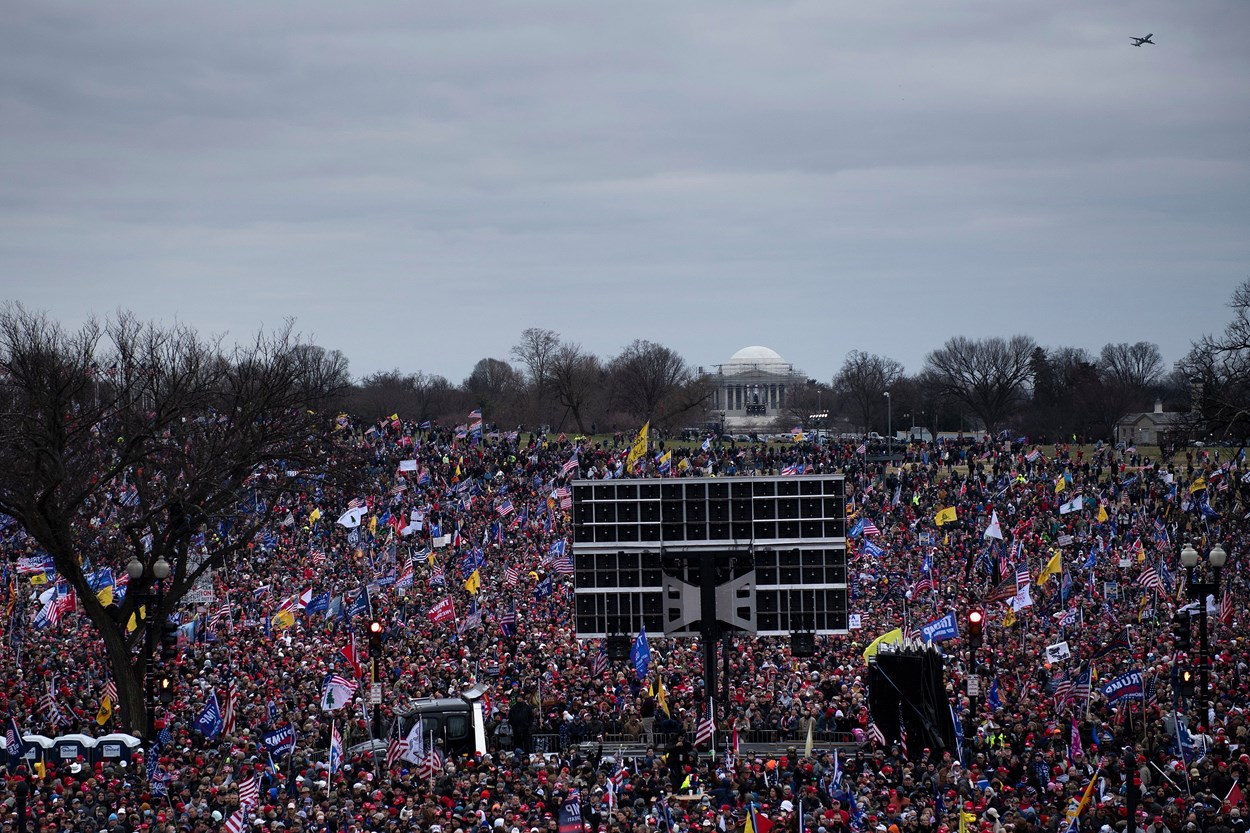