“As elected officials, we are required by the Constitution of Virginia to fulfill our obligations and duties in a timely fashion,” said Delegate LaRock. “The Attorney General is required by law to give advice when a member of the General Assembly requests a legal opinion. To this date I have yet to receive an advisory opinion on my request. Recently, when Delegate Jackson Miller requested an opinion regarding the legality of the Governor's proposed amendments to his lethal injection bill, he received it within a matter of days. That's a reasonable time. In contrast, my request to the Attorney General has gone missing for months. My opinion request is urgent, as demonstrated by yesterday’sGloucester Schools decision issued by the Fourth Circuit. Because the Attorney General has failed to carry out his duty, I am left with no other choice but to ask the court to compel Attorney General Herring to respond to the request.”

Background: § 2.2-505 of the Virginia Code states, “The Attorney General shall give his advice and render official advisory opinions in writing only when requested in writing so to do by one of the following: the Governor; a member of the General Assembly; a judge of a court of record or a judge of a court not of record; the State Corporation Commission; an attorney for the Commonwealth; a county, city or town attorney in those localities in which such office has been created; a clerk of a court of record; a city or county sheriff; a city or county treasurer or similar officer; a commissioner of the revenue or similar officer; a chairman or secretary of an electoral board; or the head of a state department, division, bureau, institution or board.”

Thanks to Senators Black, Garrett and Ruff, House Majority Leader Kirk Cox, and Delegates Dickie Bell, Edmunds, Fariss, Fowler, Freitas, Head, Pogge and Wilt for joining me at the press conference. Others members wanted to attend but were in Committee meetings or stuck in traffic on the way to Richmond. 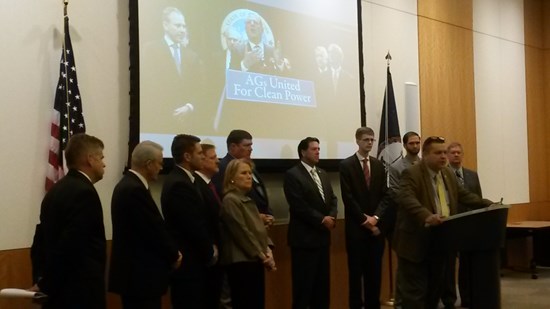 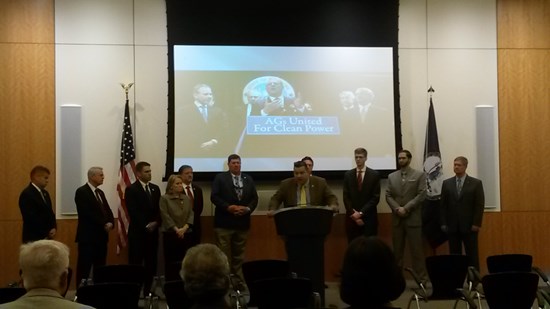 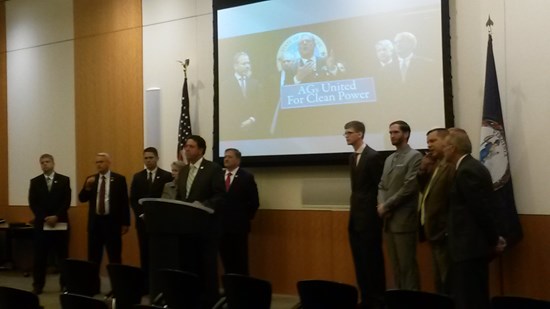