It’s hard to believe that the year is almost half over! Tomorrow is the beginning of Virginia’s new fiscal year, and that means many of the new laws we passed this past session will come into effect. Likely the most important thing we did that takes effect on July 1, is the biennial budget, which allocates how the Commonwealth will spend more than $160 billion of our tax dollars. Fortunately, after some long, tough negotiations with Senate Democrats, we were able to return about $4 billion to the taxpayers, while still funding our critical needs like schools and law enforcement. 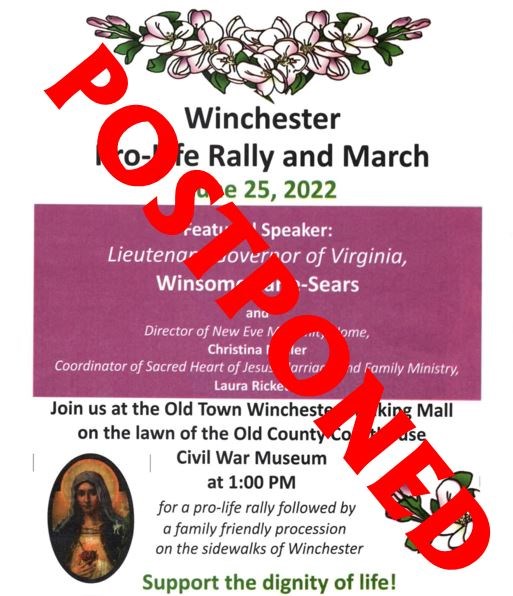 I am very pleased that today the Supreme Court took the opportunity to set aside the Roe v. Wade ruling which contributed to the death of over 60 million babies in the United States over the last 49 years. While this affirmation from the court underscores the reality that there is no explicit constitutional right to take the life of a baby, the responsibility to protect life in Virginia is now left to the state legislature and Governor. 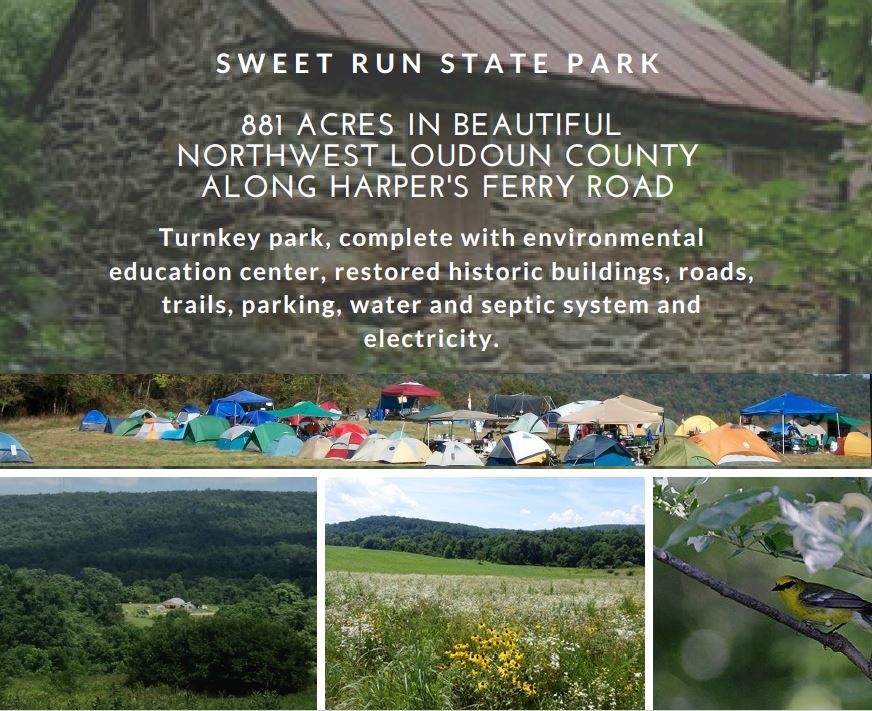 The General Assembly met last Wednesday and voted to send the budget to the Governor, who now has opportunity to offer further amendments.

We were charged with managing a significant budget surplus. The Republican House budget prioritized tax cuts and returning tax dollars to taxpayers. The prolonged negotiations saw the Senate Democrats continue to obstruct and reject some of the good proposals from the Governor and House Republicans, as well as attempting to insert some problematic changes into the budget.

Updated Progress Report From the Trenches in Richmond 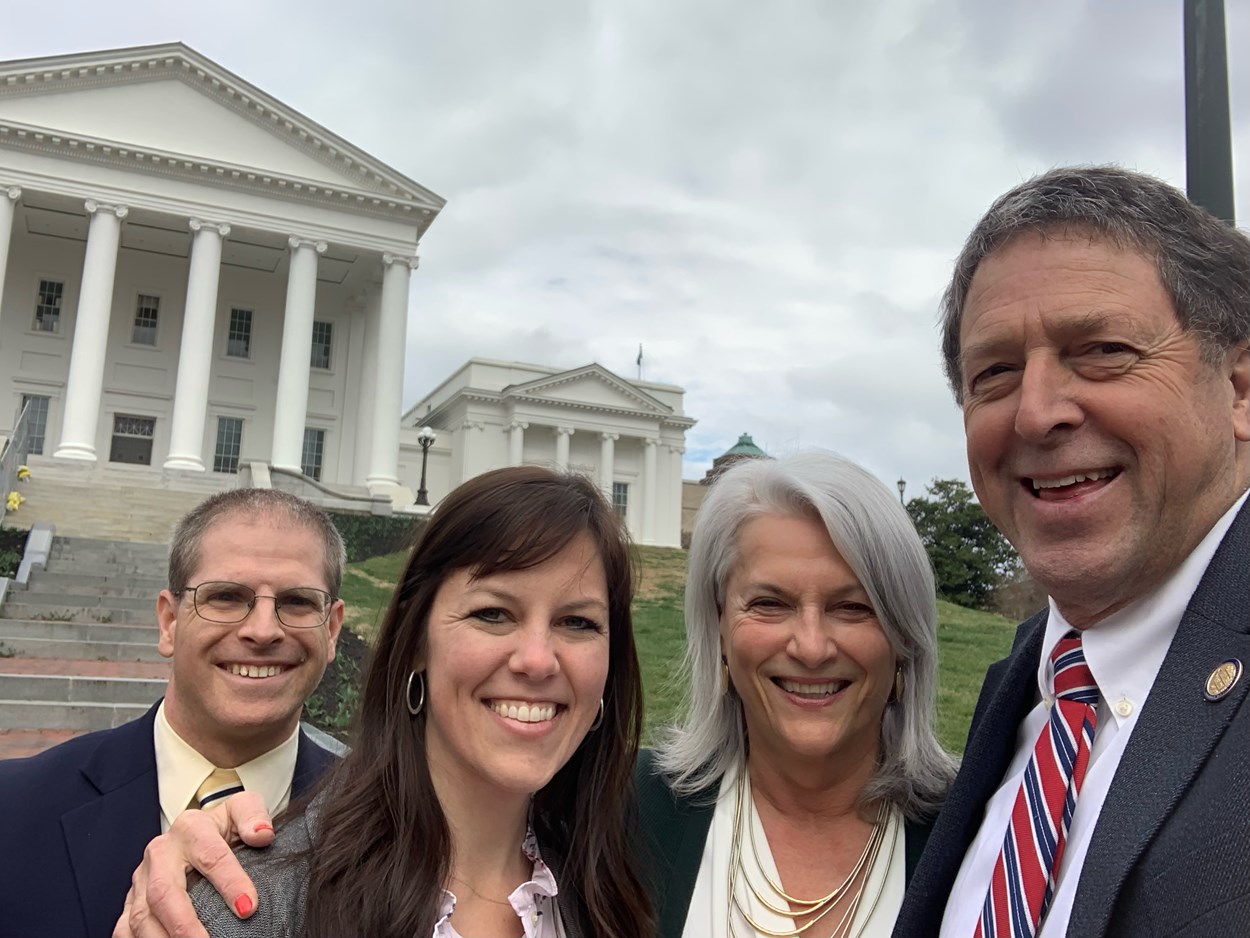 I’m taking this opportunity to report to you on what took place in the 2022 Session of the Virginia General Assembly and how it will affect all of us. While we are still waiting to finalize the Commonwealth’s budget and some key pieces of legislation, I would also like to take a moment to share some accomplishments of our restored Republican majority in the House of Delegates. 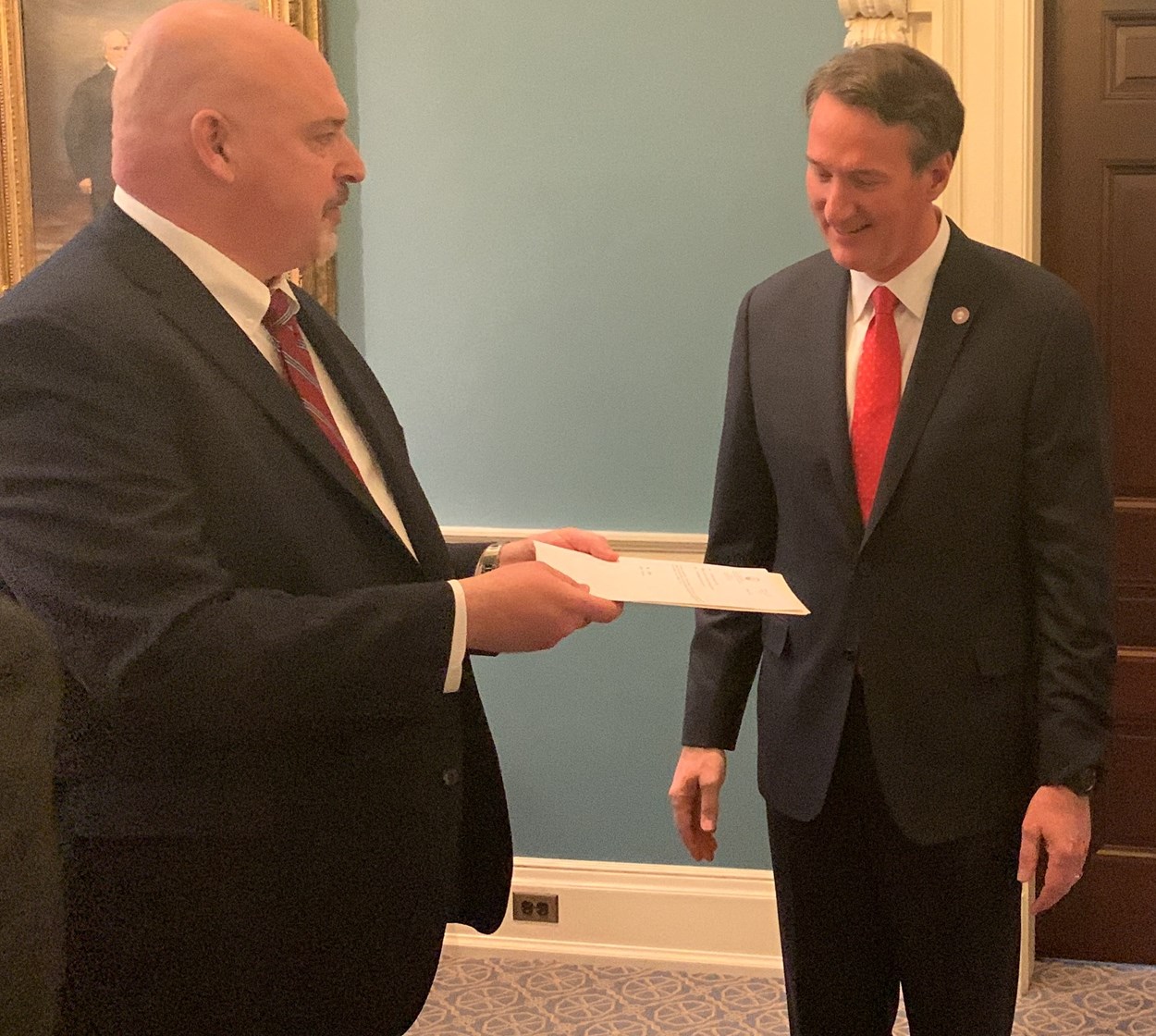 Friday marked one month since the beginning of the 2022 General Assembly session, and we’re now over halfway through. All House Bills must be voted out of the House and moved over to the Senate by Tuesday night. It’s a very busy time. Friday we sent 76 bills over to the Senate, and today and tomorrow we will likely send over 240 more.

Here’s a brief summary of where things stand with some topics of interest.

Updated Progress Report From the Trenches in Richmond