Dave LaRock serves in the Virginia House of Delegates, representing the 33rd District, which covers most of the rural part of Loudoun County and portions of Clarke and Frederick Counties. Friends, neighbors, and people Dave has worked with over the years trust him as a man of his word. 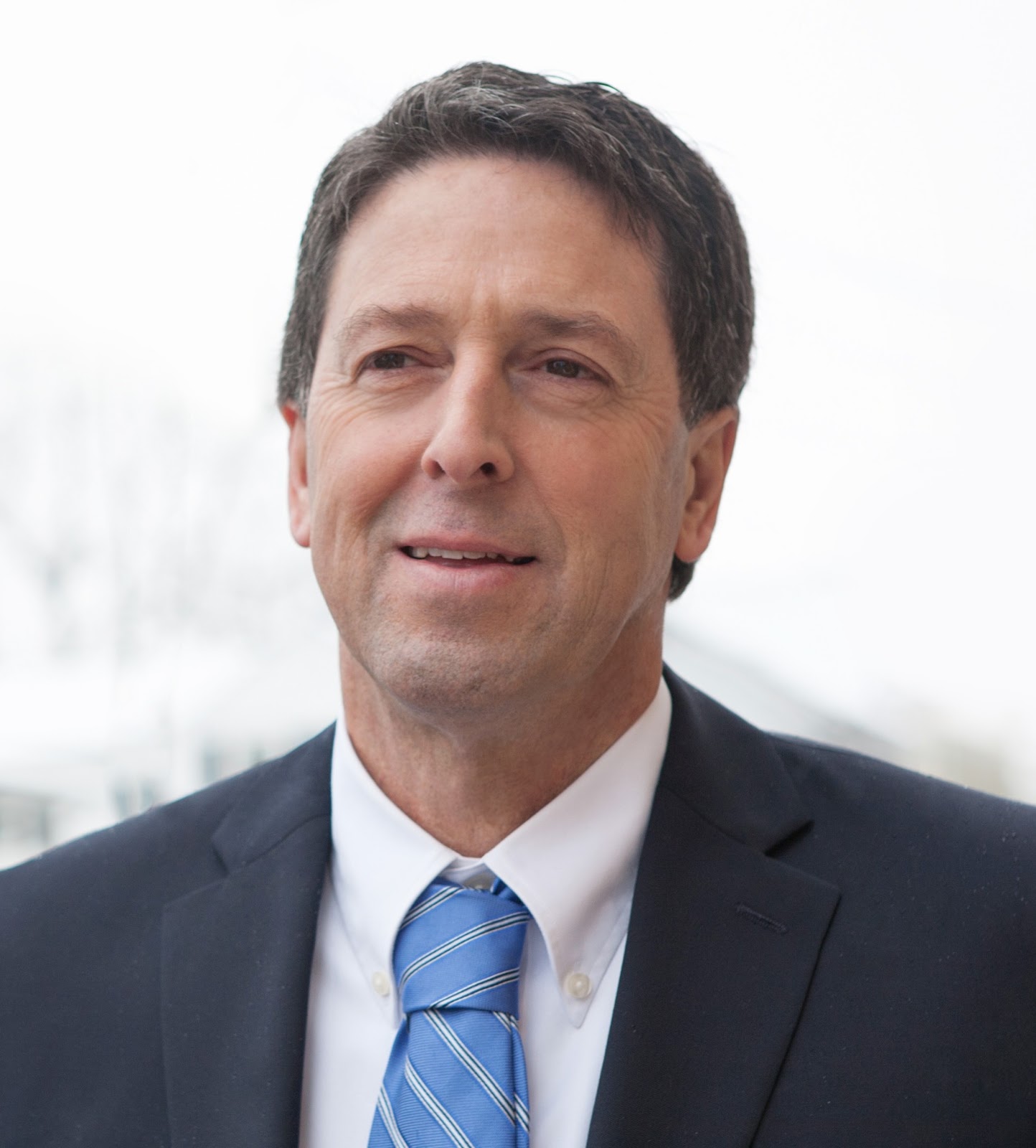 Dave’s Pledge to the people of the 33rd District

"I put aggressive management practices to work to fix the problems that plague the Commonwealth.

I give voters my promise that I will provide honest, fair, and conservative leadership, to protect our rights and fight for high quality services and lower taxes."

Dave and Joanne LaRock married in 1982 and his family settled in Loudoun County in 1987. In 2022 they moved to Clarke County to be closer to many of their seven children and 18 grandchildren. Dave and Joanne were active in the local home school network, their church community, and supported their family members who have devoted much time ministering to impoverished people in Belize, Ghana, and Brazil. They attend Cornerstone Chapel in Leesburg.

Joanne and Dave have grown a successful small business as a general contractor, working hard to build about two to three homes a year. As the manager of the business, Dave has a proven track record as an innovator and problem-solver. The success of this business proves his abilities to negotiate complex contracts and interact with government agencies. Dave has hand-picked teams and tackled big projects while staying within set budgets.

The family business is a model of good management practices and includes competent outside advisers who are central to the constructive decision making that has shaped the business over the years. Dave is excited about applying this experience to tackle Virginia’s fiscal problems which have festered over the last decades. The LaRocks have avoided being encumbered by debt in their business and non-business lives as a matter of personal conviction. Dave knows the value of a dollar.

Dave became active in the political process around 2008, mostly helping conservative candidates as they campaigned for office. He served as Blue Ridge District Chairman for the Loudoun County Republican Committee.

Dave worked countless hours with other activists in the community to protect private property rights when the Loudoun County Board of Supervisors attempted to adopt restrictive and unnecessary environmental regulations.

Dave took the lead in the fight against the funding scheme for the Dulles Metro Rail project that threatened to place a huge burden on Loudoun taxpayers. Those efforts were crucial to moving county officials to shift costs away from taxpayers and over to developers. Even with that success, Dave is very concerned that the Dulles Rail project will cost Loudoun residents billions of dollars in higher taxes and tolls while not improving traffic. Dave spread the message that Dulles Rail will primarily benefit a few station-area developers. 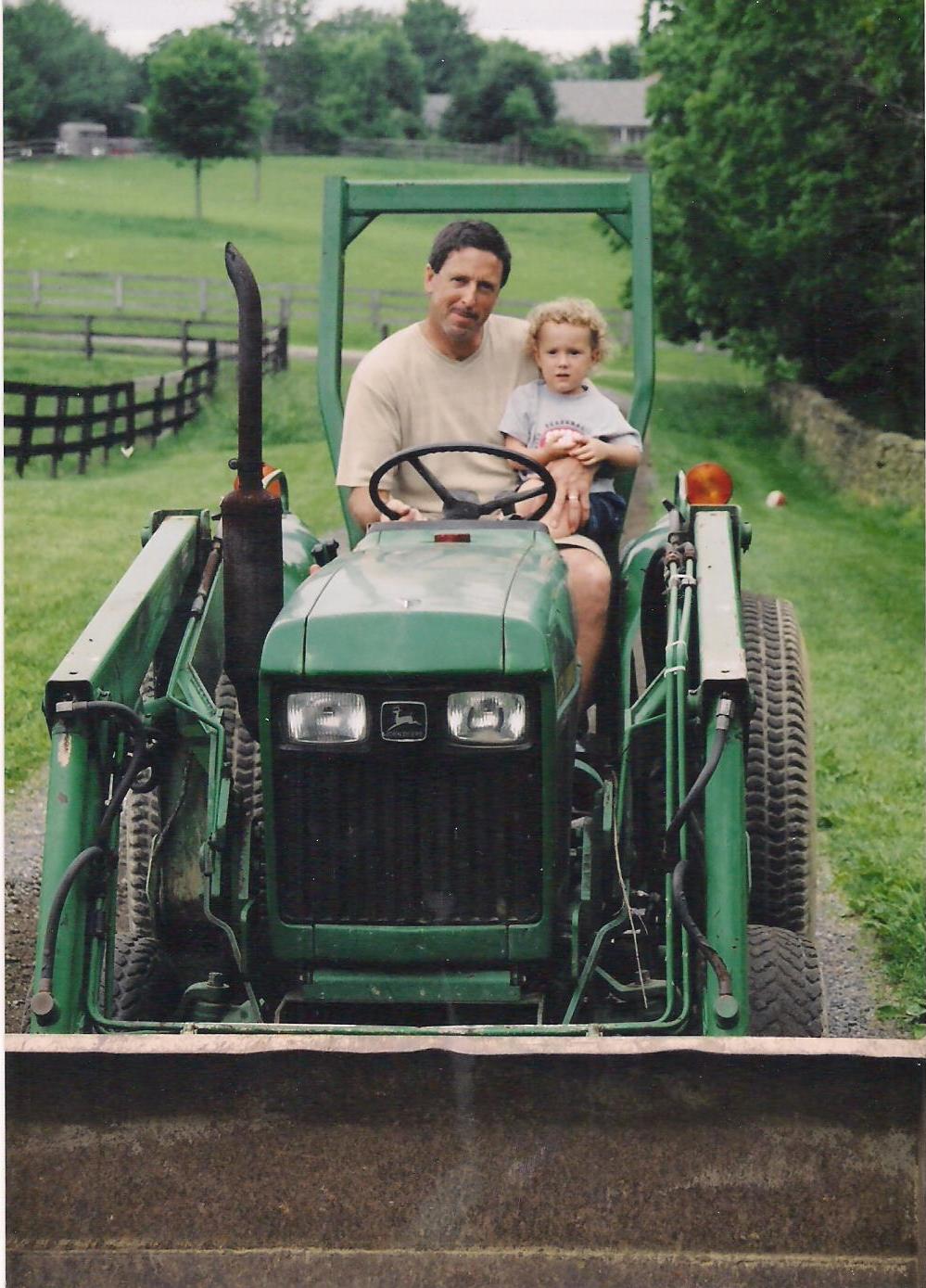 “My family and I love living in this beautiful rural area. This is our home and we would like our children to be able to make it their home. Raising a family, running a household and a business has taught me the importance of making careful decisions. I am sure that spending wisely and sticking to the conservative principles we share is the way to improve everyone’s quality of life.”

Dave works to protect families, children, and the unborn, while standing up for our rights and keeping spending in check.

“The people of this district want high-quality services without massive tax increases. We are paying more than enough in taxes, but spending is out of control. I’d like to change that.”

Dave knows government should protect our rights and allow us the freedom and opportunity to make our lives better. He understands that when government gets outside its proper boundaries, it needs to be restored to its core functions and run efficiently. Too much of what our state legislature does is off course and out of touch with the needs of common working people and businesses.

Over the last 20 years government spending has soared, while many of our problems, including traffic congestion, have only gotten worse. One of Dave’s top priorities is to prioritize spending so the 33rd District’s needs can be funded while keeping taxes low and spending at or below current levels. He aspires to be a statesman, not a politician!

In the House of Delegates, Dave serves on the Transportation Committee, the Education Committee, and the Counties, Cities and Towns Committee. He also serves on one interim study commission, the Commission on School Construction and Modernization. More information about Del. LaRock's legislation is available here. The Virginia Public Access Project (VPAP) also provides District 33 campaign finance and ethics disclosure information here.